My wife keeps a list of her reading as well. We don't know what we will ever do with these lists, but we do like to review them from time to time to see how our interests have changed through the years. My list serves as sort of an incentive to finish reading books rather than leaving them half-read, procrastinating that I'd get to it eventually -- adding an entry is a minor psychological reward I give myself. Also, I'm embarrassed to admit that there are some books that sound interesting but are actually quite forgettable.

I occasionally have to check my list to see if I've already read a book that I'm tempted to pick up e. As I cruised through your web page also as a result of a hit on your reference to Richard Powers I see where I will figuratively be I'm about halfway behind you. I've also kept a list of books since 5th grade when my English teacher asked us to and I kept one going.

The breadth of your list is a journey of nearly 4 decades through a personal history indexed by the titles of your books. I offer my congratulations on such an achievement! On a specific note: There is a curiously compelling character to Powers' books I've read Galatea and am now beginning Goldbug variations. Perhaps because he combines a deep understanding of technology with an equally sensitive heart for human beings.


On a final note: I've yet to listen to the Goldberg variations. My next step although I understand it was in Silence of the Lambs? Ran across one of your postings mentioning your "infatuation with, but commitment to" problems with Rushdie and Fuentes' "Christopher Unborn. As an undergrad English major, I read "Midnights Children" with the academic gun to my head, and was completely bowled over by it.

But, honestly I would never have gotten through it in any other situation. When it comes to those two authors, I love the sentences but lose interest in the stories for some reason. I've re-read "Midnights.. But, later attempts to read "Christopher Unborn" never got me past page 50 or so. I was always very interested in the similar premises of the two novels, but apparently not interested enough to dedicate myself to the entirety of it.

Interestingly, though, Rushdie turned me on to a fascination with postmodern, or probably more apt, postcolonial literature, that lead to my current obsession with South American fiction. I've read them for years and they really seem to resonate with me. A side note I'm bowled over by the language but can't get through the book. There's a line on page 1 that's stuck in my head for years Any recommendations on subscription lists, online discussion groups concerning literature I'm in the panhandle of Idaho now and long for someone or place where I can get involved in a give and take on this subject.

How do you feel about Cormac Mccarthy? Reading your correspondence with Rink, I noted his interest in "Conversation" by Llosa.

I've read it, it's dense and very politically nuanced as per the area, and would really recommend reading say an Encyclopedia Brittanica entry on the subject country suddenly eludes my jellied brain so you'll understand all the references to various political movements contained therein. It's one of his easier reads but very vivid in it's imagery. It's an apocalyptic novel based on a sort of "Koreshian" figure.

And, as way leads on to way, that reminded me of another such novel that remains one of my all time favorites--"Blood Meridian" by Cormac Mccarthy. The man owns the English language. An extremely vivid writer who creates a character in this novel called the Judge who leaps from the page. The last 30 pages knocked my socks off..

THE JOURNALS OF LEWIS AND CLARK

I tore through all of his books shortly thereafter. Some are better than others but his writing is always to be admired. I read The War of the End of the World last summer. It was a quick read despite its length. I got caught up in it, but it was like Chinese food -- soon thereafter it was as if I hadn't read it at all.

I can't recall any of it. How wonderful to discover your booklist. I also kept a booklist since 7th grade, but there is a gap for about ten years. It is interesting to go back and see what I read as a kid, some of which I don't even remember. Have you never read anything by Pat Conroy? If you like John Irving, give Conroy a try. Anyway, I highly recommend his books. I have enjoyed some books from your list, and not enjoyed some - and I have some on hand but haven't gotten around to them yet but will have to now that I see them on your list, ie, LA Power and Light.

Let me know if you are interested my best of the best list. I may like American southern literature more than you do - I don't even see To Kill a Mockingbird on your list.


In contrast to your view, I thought that Wallace pulled things together fairly well, though it wasn't at all obvious, and it certainly wasn't handled in an orthodox manner. The key to the whole novel, as you mention, is the opening scene, where Hal is being interviewed. Wayne, who would have won this year's WhataBurger, standing watch in a mask as Donald Gately and I dig up my father's head.

I can't remember the passage, but elsewhere it is mentioned that all of J. Incandenza's master tapes were buried with his remains, in the Concavity. Hal is tripping overdosing, perhaps on DMZ at the interview, and he's thinking about how to fend off the A. A lot of this is hazy for me, since I read the book six months ago, but it seems to me that the only real loose end is how does Hal know Don Gately? I rather enjoyed Infinite Jest on several levels. I love Wallace's prose; his verbal acrobatics are great fun, if a bit longwinded.

I found Hal to be a much more sympathetic character than you did, as well. I also enjoy the type of book where the conspiracies are slowly revealed I'm halfway through JaneSmiley's Moo, and I have no idea what the plot's about -- Helprin's Memoir From Antproof Case was somewhat puzzle-like as well. Anyway, that's not the real reason I wanted to write. I was particularly intrigued by the cover blurb by Thomas Pynchon.

I know nothing about Erickson's work, and I see that you have recently read Arc d'X, so I thought I might ask you for some comments about Erickson in general and Ard d'X in particular. It seems we have a fair amount of overlap in 20th century American literature "likes". 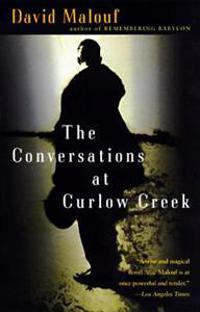 I'm going through your lists looking for reading ideas Corelli's Mandolin and Smilla's Sense of Snow are already on my bookshelf waiting to be read, along with some Dostoyevsky, Tolstoy, and Joyce Ulysses , but it looks like there's lots of other good stuff in your extensive lists. I've only been tracking my reading for two years, and in fact I haven't been reading "good" stuff for all that long In high school and college, I was a big consumer of Stephen King, Anne Rice, Tom Clancy, and Michael Crichton , but I'm 25 and a computer scientist, so it's not that much of a disgrace that I've only recently started to read worthwhile stuff.

Ouch, that sentence was long. I'd appreciate any specific recommendations if you find the time to peruse my "have read" list. That's a great one. Wayne,who would have won this year's WhataBurger, standing watch in a mask as Donald Gately and I dig up my father's head.

I think there's a question of how easy or difficult should a writer make it for a reader to decipher what's going on. There are individual chunks of this book that are clearly brilliant.

source link But I had a lot of trouble trying to figure out how the chunks fit together -- not issues of "meaning", just plain plot. That seriously distracted from my understanding and enjoyment of the book as a whole. 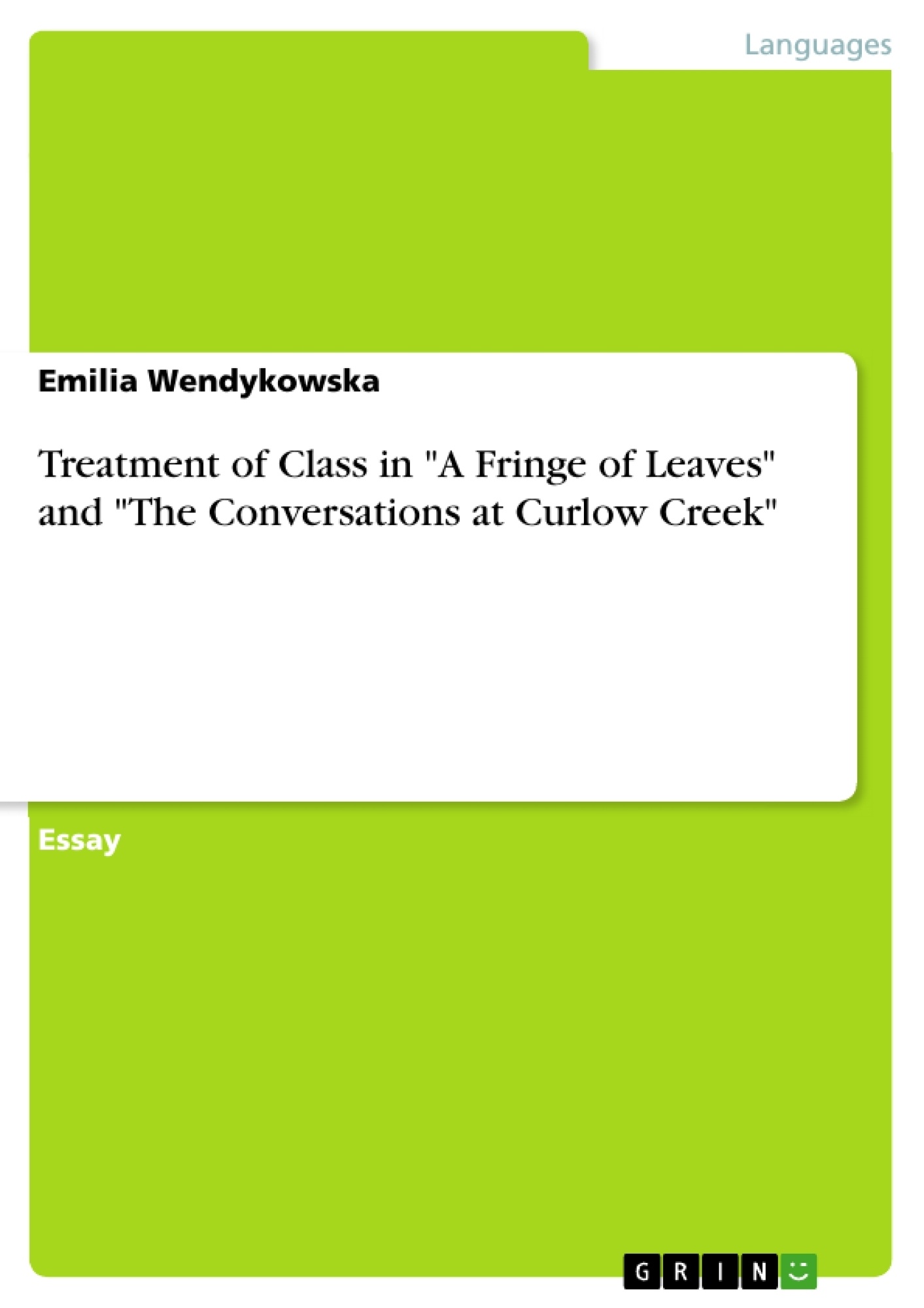 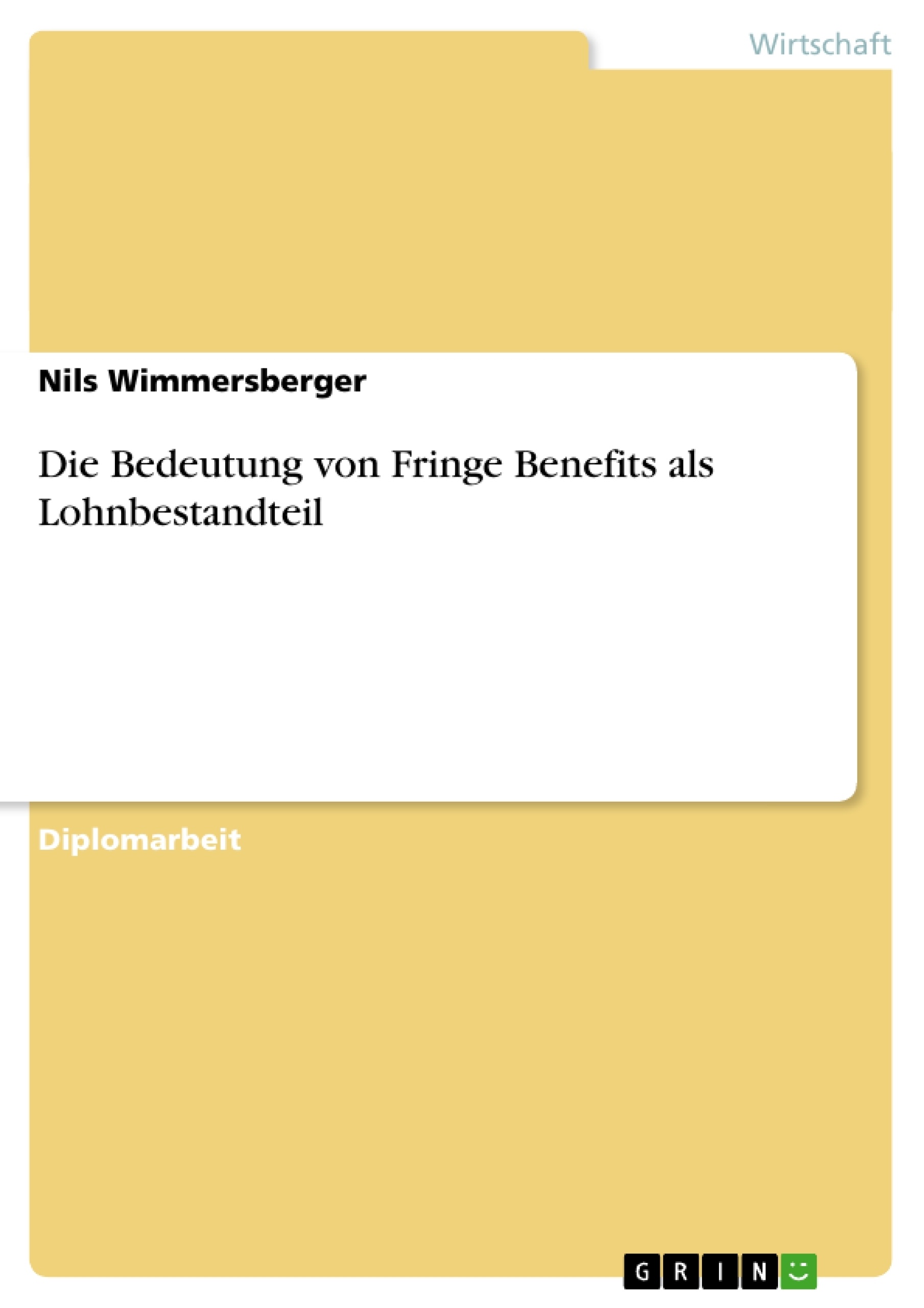 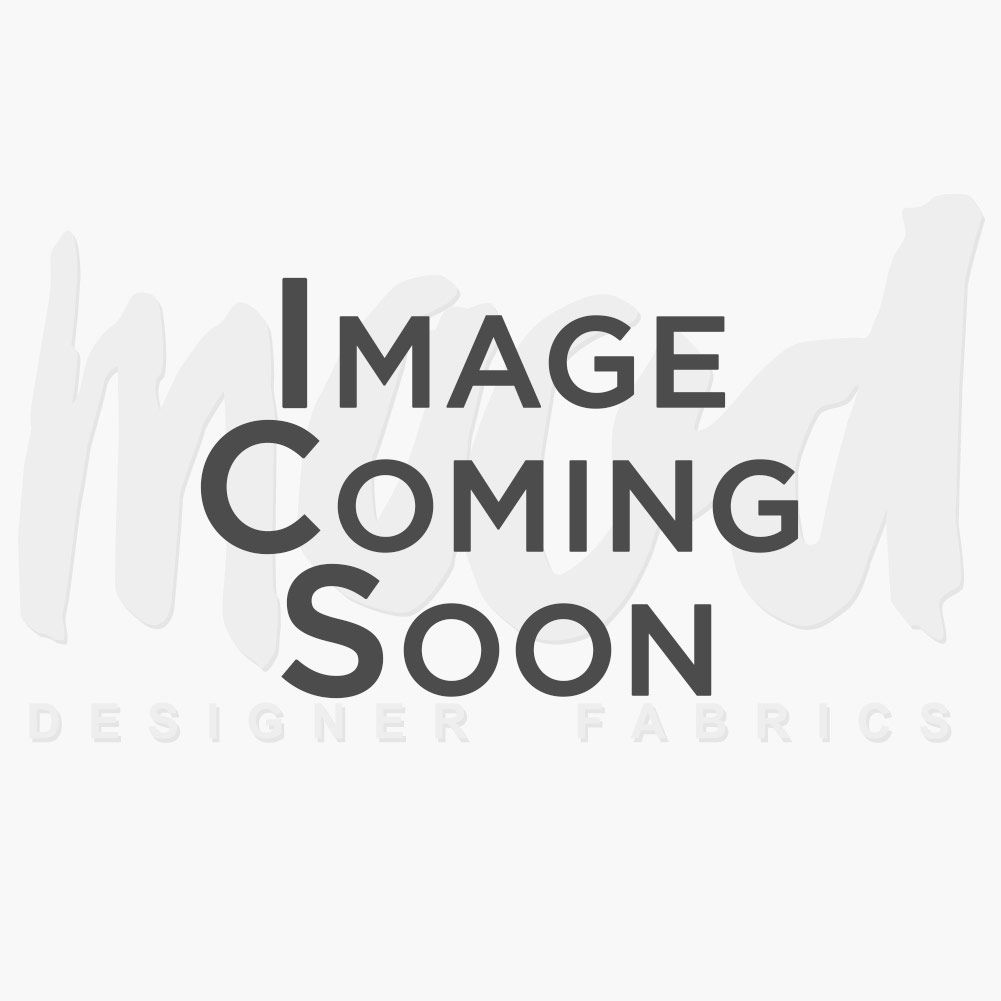